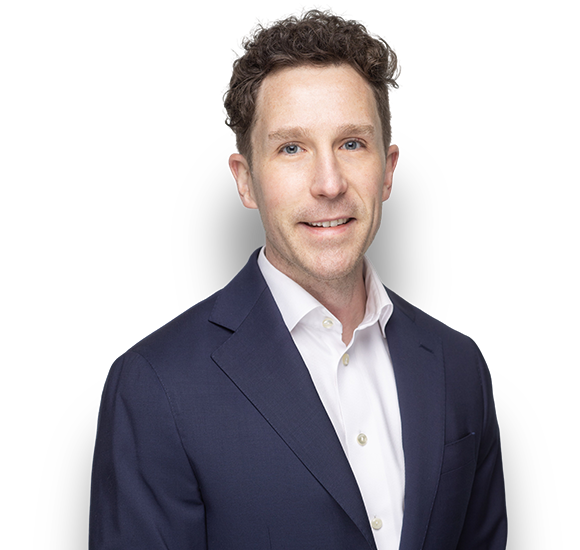 Book a Free Appointment with Graeme

Graeme was born and raised in the small town of Sooke, British Columbia. He attended Dalhousie University to obtain his LL.B. and was called to the Bar in British Columbia and Alberta in 2010. Before joining Demas Schaefer LLP, he practiced at a large national firm and the Law Society of Alberta. Graeme has practiced in the area of family law since 2017.

Before pursuing a career in law, Graeme spent close to a decade working as a landscaper in Victoria. Graeme obtained a Bachelor of Science degree from the University of Victoria where he graduated with distinction in 2005. In 2006, Graeme moved across the country to pursue his legal education at Dalhousie University.

During law school, Graeme was Director of the Dalhousie Student Advocacy Society, where he managed a staff of more than a dozen volunteers and represented students accused of academic misconduct before Senate and Faculty committees. After law school, Graeme returned to Vancouver Island to complete his articles. After being called to the Bar in British Columbia, Graeme followed his heart to Calgary in 2010, where he practiced in the area of personal injury and insurance defence at one of Canada’s largest national firms. From 2015 to 2017 practiced at the Law Society of Alberta.

In 2017, Graeme turned his hand to family law. Graeme enjoys advocating for clients in all manner of family law issues, including child support, spousal support and property division. He is a skilled negotiator, who recognizes the value of resolving matters by agreement, where appropriate. He has appeared before the Provincial Court of Alberta and Court of Queen’s Bench of Alberta as well as the Supreme Court of British Columbia.

Graeme is a member of the Law Society of Alberta and active member of the Canadian Bar Association. He provides pro bono legal advice to families through the Edmonton Community Legal Centre.

Kyla has 15 years’ experience as a family and divorce legal assistant and paralegal. Since moving to Edmonton in 2006 from Newfoundland, Kyla has worked both in large and small practices. 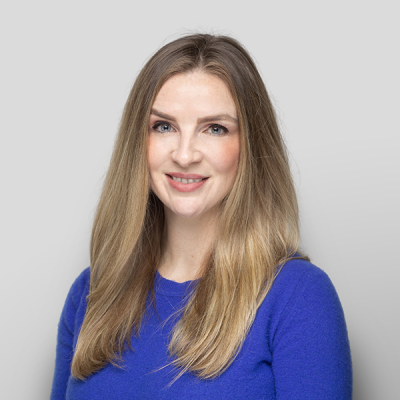