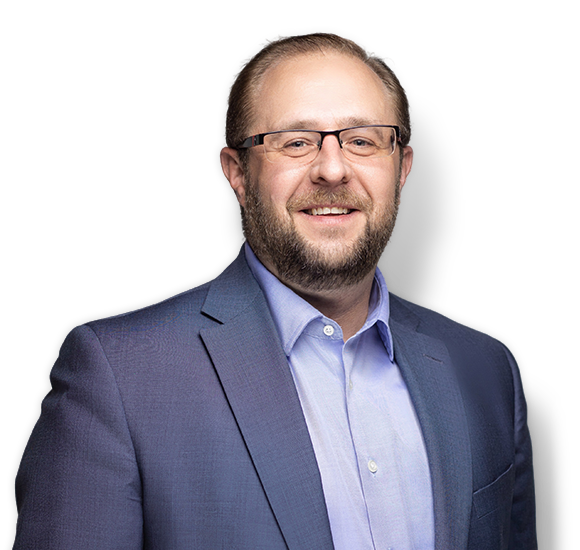 Peter is passionate about the practice of Law and assisting his clients to resolve their problems in an efficient and cost-effective manner.

Book a Free Appointment with PETER

Peter is keenly attuned to the emotional and financial stresses that may accompany some aspects of legal matters. He works hard to help clients understand the legal process and all the options available to them to resolve their conflicts.

Although Peter has extensive courtroom experience, he believes in utilizing all methods of dispute resolution to best serve his clients. Peter is a strong proponent of alternative methods of resolution including collaborative solutions, mediation, Arbitration, parenting coordination, and Judicial Dispute Resolution.

Peter was called to the Alberta Bar in 2014 and has practiced in Calgary, Airdrie, and Edmonton, since that time.

While attending Law School, Peter joined a prominent Family Law Firm in Calgary. He had the tremendous fortune of immersing himself in the practice of Family Law early on and learning from some of the top Family Law lawyers in the province.

In his spare time Peter enjoys gourmet cooking, fishing, skiing, and camping, as well as, spending time with his family.