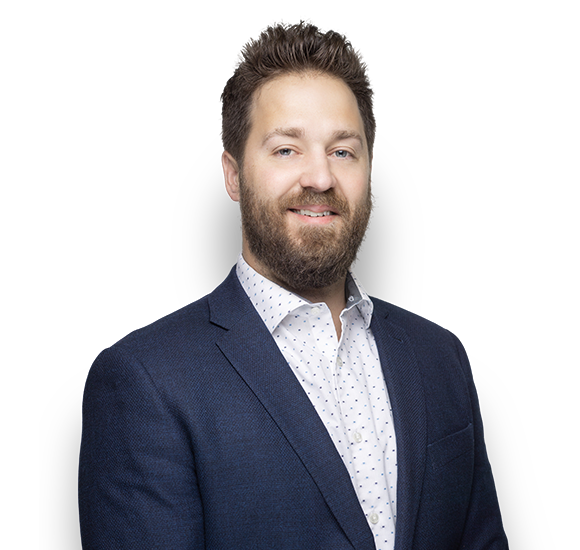 Sean is a co-founder of Demas Schaefer Family Lawyers. Sean has experience in all areas of family law with a focus on divorce, family property disputes, parenting, custody, and support. Adoptions also play a key role in Sean's practice.

Book a Free Appointment with Sean

Sean is a trained collaborative lawyer and mediator, who is currently obtaining his Q.Arb designation. He has appeared and argued at all levels of Court in Alberta, including Provincial Court, the Court of Queen’s Bench, and the Court of Appeal.

Sean has developed a reputation as a no-nonsense negotiator who puts his client’s interests first. He has successfully negotiated settlements and has litigated for his clients in complex matters where businesses and millions of dollars were at issue.

While Sean is a strong advocate for his clients and has a comprehensive background in litigation, he also has extensive training in alternative dispute resolution. Sean is willing and able to mediate disputes between couples in order to avoid court, reach resolution, and minimize legal fees. Sean believes that hard-handed litigation is a tool available to lawyers, but it is only one tool in the toolbelt.

Adoptions are close to Sean’s heart. Being adopted himself, Sean takes great pride in assisting his clients with direct placement adoptions. He has also appeared in Harris County, Texas before the District Court as an expert on Alberta Adoptions.

Before becoming a lawyer Sean worked his way through both law school and his undergrad degree as a foreman in the construction industry. His blue collar background is complemented by Sean’s degree in philosophy from the University of Alberta, where he graduated with distinction.

Sean attended law school at the University of Calgary where he was on the Dean’s List. He then summered and articled at Gowlings in Calgary, Alberta and gained experience in general litigation with a focus on construction law and insurance defence. Sean quickly realized that he wanted to help people and sought to build a family law practice. He moved to a family law boutique in Calgary, before moving home to Edmonton. 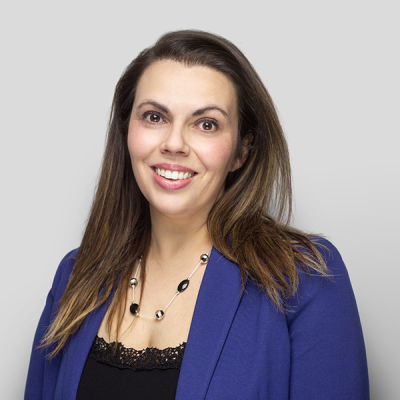